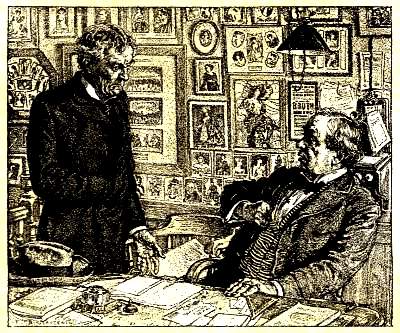 Heads I Win, Tails You Lose

According to a McClatchy investigation, Goldman Sachs begin creating a new form of security in 2006. These “investments” were placed off shore in the Cayman Islands. The investments were high grade securities based on home mortgages but there was a catch. They insured these collateralized debt obligations so that the investors were on hook to cover their losses. The investors thought they were getting good investments but instead they were investing in the real estate bubble. If they lost as Goldman Sachs might have concluded was highly likely, the investors were required by contract to cover the losses. The contracts literally converted the investors into insurers. They insured that Goldman Sach would make money whether the investments did well or collapsed.

I recommend you give it a read.

Collateralized debt obligations are the chief weapon that destroyed the financial security of millions of Americans as well as countless others around the world. The McClatchy articles are an excellent way to begin to understand these strange forms of investments.