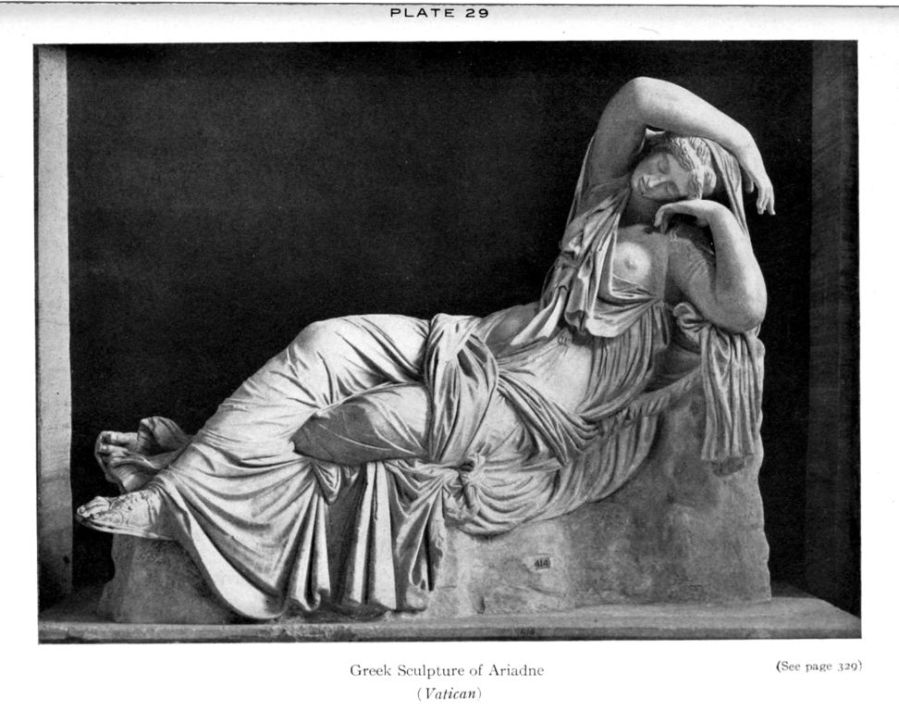 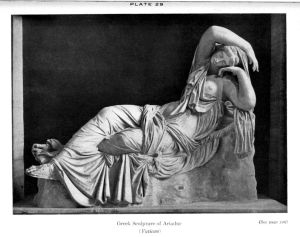 I don’t believe that. But it appears that many who teach and advise in high schools do. And when they don’t believe that females don’t like computing, they often do not provide the equipment necessary to develop those skills. So, we have a double bind and the result is few women in the field of computing. (The article below details some of the problems girls experience with that stereotype.)

Once again, we find that the cultural, customary view of women takes a real toll on careers and lives. Women shouldn’t bother their silly little heads with complicated abstract concepts? That’s nonsense. But why would anyone believe that? It’s convenient and comforting.  If you’re a woman and you’re not good at computers, you can say that it’s genetic. If you’re a man, you can look in the mirror and glow with pride that you are not one of them.

What is the business ethics angle here? This is a cautionary tale for businesses, large and small. Stereotyping is an ethical failing. Commercial endeavors are embedded in the local culture. And that local culture may harbor a host of irrational beliefs. But it is wrong to make decisions based on the irrational. It is wrong to act against logic and reason.

How can any ethical standard be justified without thought behind it? If we simply believe what we wish without examination, we will act irrationally with a likelihood of doing great harm.

We all have a duty to act reasonably toward one another. This duty is embodied in the American laws regarding negligence. It is reasonable to assume that females are unable to comprehend computing? No. And the implications of that “no,” are that women should have an equal chance, an equal opportunity to try their hand at a profession or skill.

Rationality is a skill refined with practice. I doubt that there is any among us who would not benefit from practice when it comes to thinking. But the idea that women being human beings deserve the same chance at computing as men do, is not a great leap of thought.

CompuGirls: How schools keep some girls from pursuing STEM.

According to the National Center for Women and Information Technology, African-American and Latina women make up only 3 percent and 1 percent respectively of the computing workforce. In 2011, only one Native American woman earned her doctorate in computer science and information systems. These statistics highlight an understudied phenomenon—that our schools continue to justify failure for some groups. In part, this disaster is a result of our society’s preference to oversimplify matters.

And I am not referring to whether a student has an iPad. While most school communities have relatively fast Internet service and computers, the poorer, disproportionately black, Hispanic, and Native American educational settings rarely provide the students with technological activities beyond the basics of word processing and PowerPoint. At the same time, more affluent, predominantly white settings offer countless opportunities for students to not only manipulate technology but to create it. When economically disadvantaged schools do offer advanced computer science courses, girls are too often discouraged by their male counterparts and teachers from enrolling in such “difficult” courses, UCLA’s Jane Margolis has demonstrated.

via CompuGirls: How schools keep some girls from pursuing STEM..

Do you love the ocean?

Long walks on the beach?

Then you MUST be a San Diego Geek Girl! And we want you!

We just started a Meetup Group to find Geek Girls in the San Diego area who might be interested in being a part of future Geek Girl Boot Camps in the area, as well as the successful “Hire a Geek Girl” program.

If you are a programmer, designer, social media maven, Quickbooks queen, PC or Mac afficionado, foursquare junkie, code toad or IT rock star…then join our Meetup Page and suggest some topis to discuss, events to partake in and perhaps just an all-around networking meetup and get to know ya party.

And if you are interested in sponsoring any of our events, we would love to have you involved and come and speak to the group!

Join us today and get involved with helping others get empowered in tech!

P.S. Geek Guys are so invited.