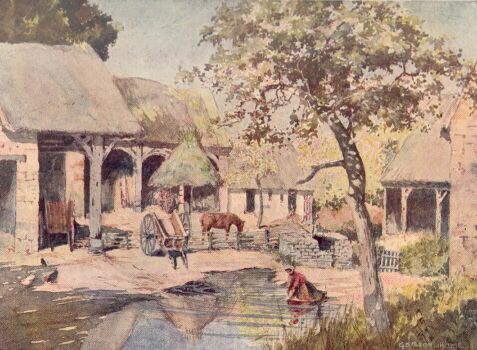 Steven Mintz, the Ethics Sage is calling for ethical reasoning skills to be added to teaching in the United States. It is an idea that carries real merit and deserves your consideration. Please read.

Late in life Adam Smith observed that government institutions can never tame and regulate a society whose citizens are not schooled in a common set of virtues. “What institutions of government could tend so much to promote the happiness of mankind as the general prevalence of wisdom and virtue? All government is but an imperfect remedy for the deficiency of these.” In other words, Smith knew that virtue, or traits of character as espoused by the ancient Greeks, are essential to making our free market economy work and deliver prosperity under our capitalistic system.

Now we learn that the College Board will overhaul the SAT in 2016. Saying its college admission exams do not focus on the important academic skills, there will be fundamental changes in the exam including ending the longstanding penalty for guessing wrong, cutting obscure vocabulary words and making the essay optional. The latter is disturbing at a time when both college professors and recruiters are criticizing the lack of writing skills of today’s college graduates.

I’m disappointed that the College Board chose not to use the opportunity to introduce ethical reasoning skills. It is the one way we have a chance, as a society, to reverse the declining work ethic that threatens our economic leadership position in the world.

via Developing the Reasoning Skills through Education to Create a More Ethical Society – Ethics Sage.

From the web site, Prime Network.

Honesty and integrity are vital attributes of any physician or health-care worker, since our work involves dealing with vulnerable people who have to put their trust in us and our judgements.

They are also necessary integral parts of the academic basis for our professional practice – our science must be correct, and we must know what we are doing and be competent at it. Sadly however there is ample evidence to suggest that academic dishonesty remains an area of concern for academic and professional bodies. There is also burgeoning research in the area of moral reasoning and its relevance to the teaching of pharmacy and medicine, including how it is linked to academic honesty.

A just-published paper from the University of Auckland in New Zealand explored academic dishonesty and ethical reasoning in 433 pharmacy and medicine students.1 A questionnaire eliciting responses about academic dishonesty (copying, cheating, and collusion) and their decisions regarding an ethical dilemma was distributed. Multivariate analysis procedures were conducted. The findings suggested that copying and collusion may be linked to the way students make ethical decisions. Students more likely to suggest unlawful and inappropriate solutions to the ethical dilemma were also more likely to disclose engagement in copying information and colluding with other students.

Perhaps somewhat charitably, the authors say, ‘These findings imply that students engaging in academic dishonesty may be using different ethical frameworks’, and that ‘employing ethical dilemmas would likely create a useful learning framework for identifying students employing dishonest strategies when coping with their studies. Increasing understanding through dialogue about engagement in academic honesty will likely construct positive learning outcomes in the university with implications for future practice.’