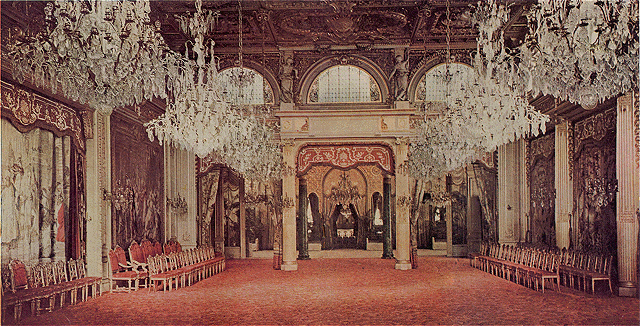 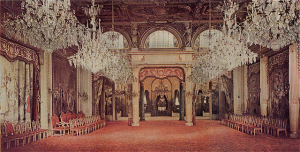 Matt Taibbi Writes About the Courts!

Taibbi has a new book out about the American judicial system. Below is an excerpt from a review featured in the magazine, In These Times. I always enjoy Taibbi’s work and I recommend both his book and the review of it.

Judges Blind To Justice – In These Times

Matt Taibbi’s The Divide: American Injustice in the Age of the Wealth Gap is a book about what happens in American courtrooms. Immigrants are deported for traffic violations. Lawyers retained by relatively honest billionaires to defend themselves against attacks from more classically psychotic billionaires are treated by judges with a contempt typically reserved for telemarketers. Wrongful termination lawsuits filed by corporate whistleblowers are thrown out. Bail gets set just high enough to feed prison contractors hordes of accused loiterers, and just low enough to ensure bail bondsmen won’t take the business. Day after day, megabanks win the legal authority to repossess the car or house or bank account of this or that alleged debtor on the basis of her failure to show up in court to answer a summons she never received, because in lieu of actually delivering that summons, the megabank paid some bucket shop four dollars to produce a signed affidavit swearing one of its employees had physically delivered it, while in fact depositing it and thousands like it in a dumpster, a technique known in the business as “sewer service.”

And day after day, five o’ clock rolls around and thousands of alleged jaywalkers, obstructors of pedestrian traffic and open-container possessors are instructed to show up again next month because the arresting officer was too preoccupied with nabbing fresh loiterers to show up to court that day, or because there are simply too many defendants—50,000 marijuana possession cases, 80,000 disorderly conduct cases and 140,000 open container cases a year in New York City alone. Cases rarely go to trial: Innocent 99 percenters admit guilt, and guilty financial crime syndicates shell out millions for the privilege of admitting nothing.

via Judges Blind To Justice – In These Times.

From Around the Web.

Ed Kenzakoski, 17, did nothing at all.

As we see in the documentary “Kids for Cash,” which opens Friday, all three Luzerne County, Pa. teens met the same fate for their minor infractions.

They were hauled into court with their parents, sometimes ­after being persuaded — coerced, according to at least one parent — by police to waive their right to ­legal counsel.

They were brought before Judge Mark A. Ciavarella and, without warning or the chance to offer a defense, found themselves pronounced guilty, shackled and sentenced to months of detention in a cockroach-infested jail.

They were trapped in the juvenile justice system for years, robbing most of them of their entire high-school experience.

Judge Ciavarella, who sentenced around 3,000 children in a similar manner, was later sentenced himself to 28 years in prison for financial crimes related to his acceptance of $2.2 million as a finder’s fee for the construction of a for-profit facility in which to house these so-called delinquents.

The scandal was called “Kids for Cash,” and it rocked the state in 2009 — for the accusation that Ciavarella was happy to tear families apart in exchange for the payoff.

2 thoughts on “Matt Taibbi Writes About the Courts!”